Limatel is since 1997 a international oriented import and export company. Specialized in selling light sources and luminaires from the leading brands: Philips, Osram, Sylvania and General electric.

Limatel also deliveres, for example: switchgear from Berker, rail spot from Leuchtwerk and luminaires from Norton and SLV.

Originally Limatel was formed in 1972, named ELAR BV in the Hague. The contact with other countries grew (Germany, Poland, Czech republic, Slovakia, Hungary, Austria and other Europeon countries. That’s how a agency function was born for companies who sells lighting and other electrical products/equipment.

The international knowledge and market experiece of 25 years were continued by Limatel in 1997. We are located in Bergen op Zoom, The Netherlands. Limatel only maintains business relations with Electrotechnical wholesalers and related professional markets, national and international. 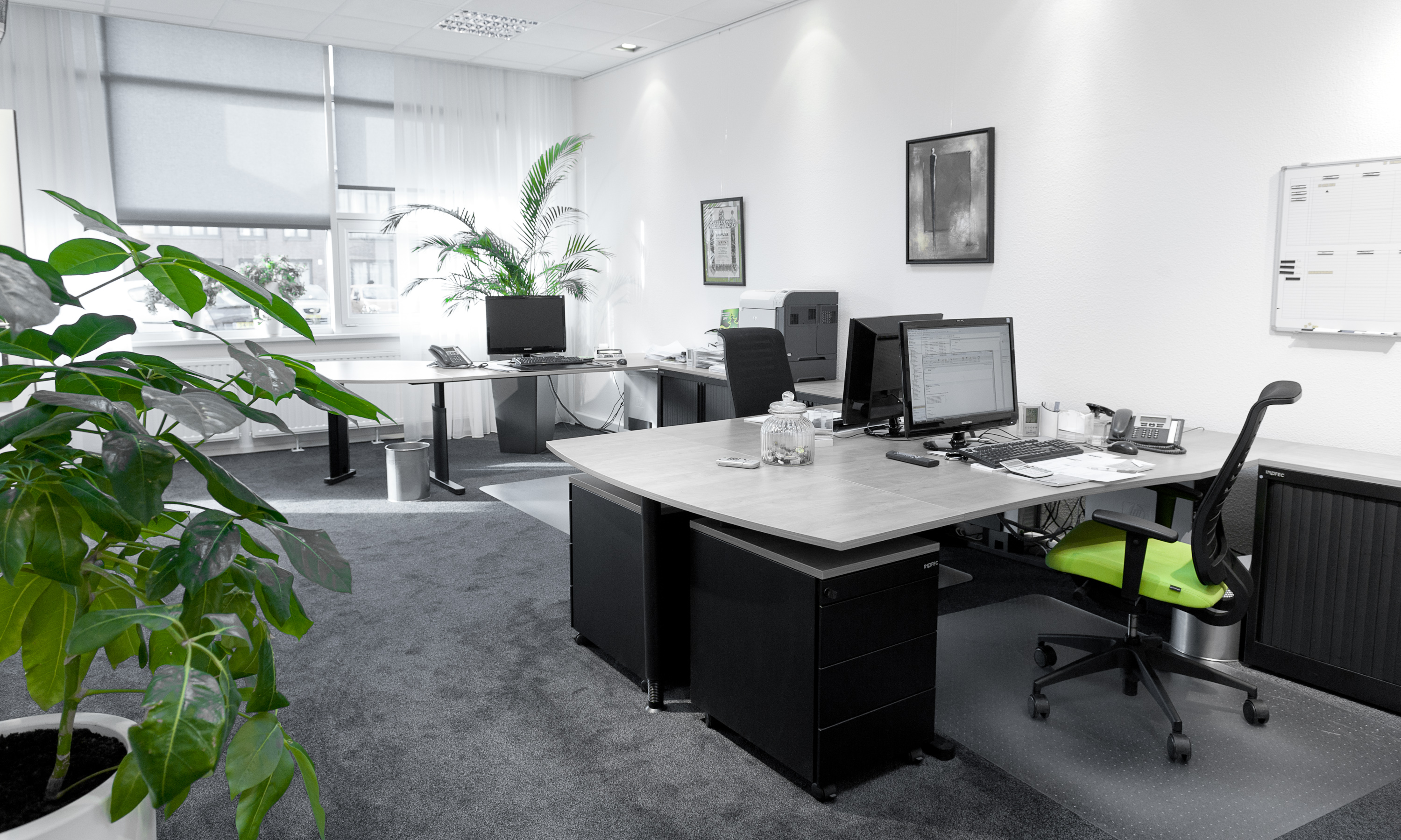